“We are thrilled to host one of the most innovative executive events in the industry and are honored to bring such inspirational and innovative leaders to our stage again this year, including the first North America appearance for business of Pepper the humanoid robot!” said Tarkan Maner, Chairman and CEO at Nexenta. “Riding on the heels of VMworld 2015, OpenSDx Summit brings together the public and private sector to provide the innovation and compassion needed to solve key technology and business issues and deliver a better way of doing business for years to come.” 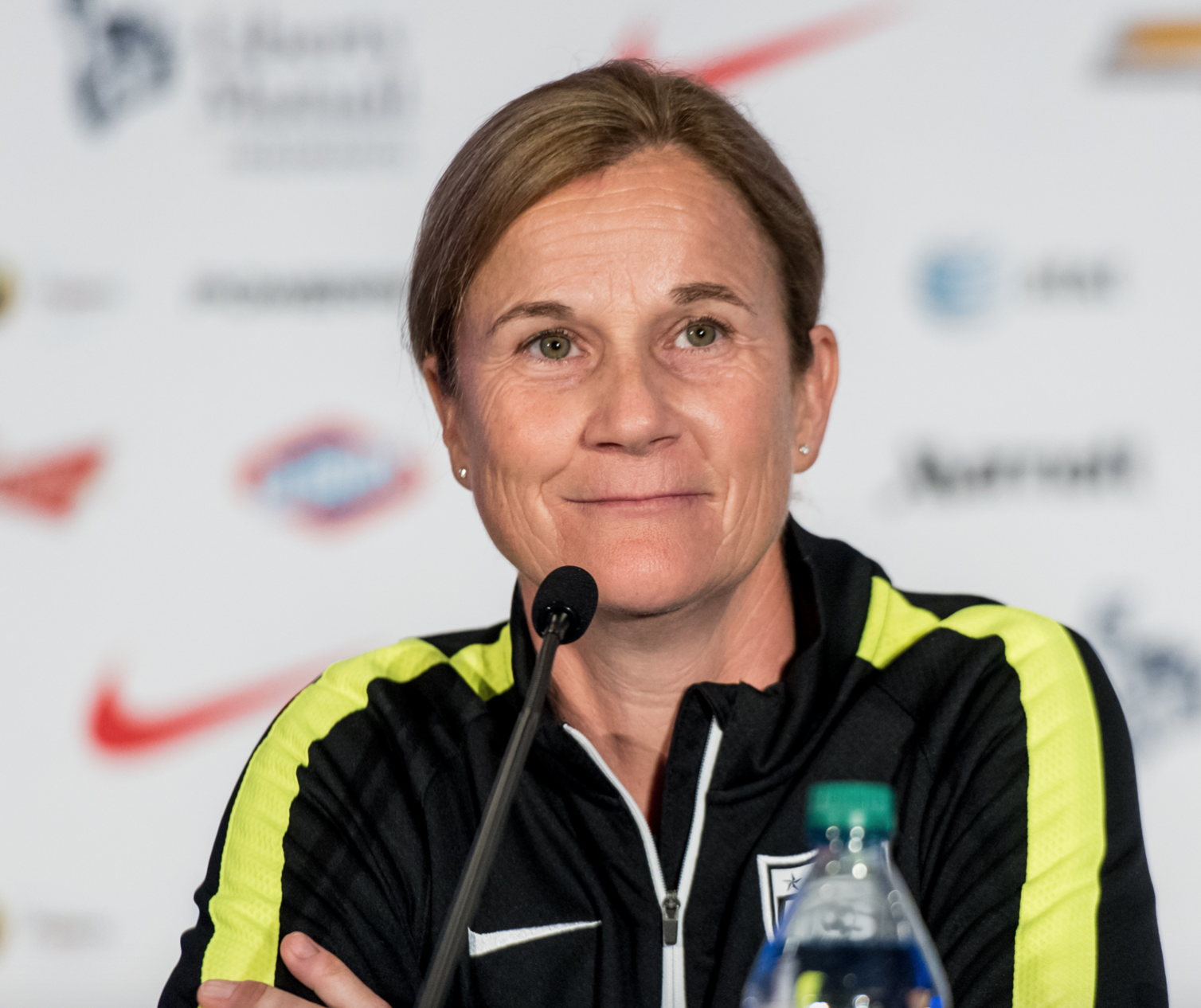 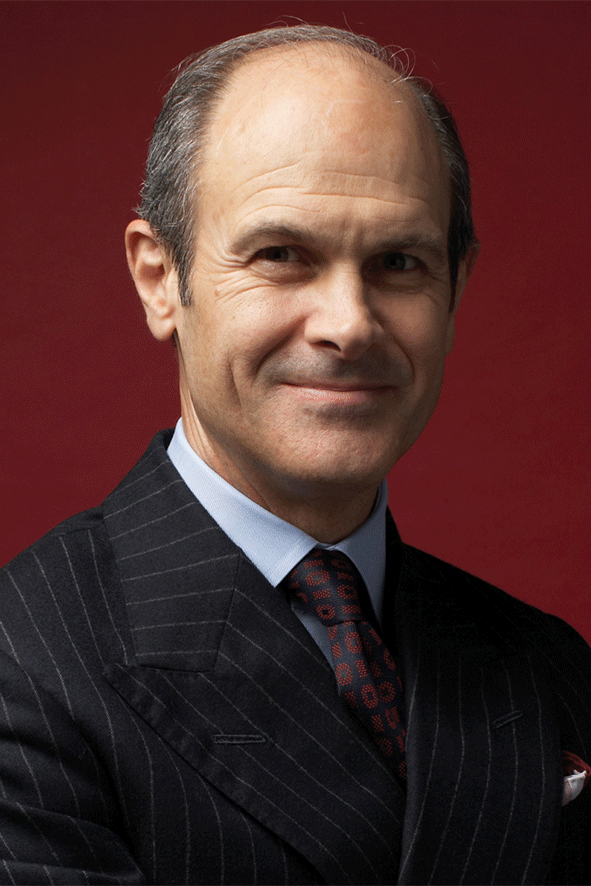 Geoff Colvin comes to Nexenta’s OpenSDx Summit after recently releasing Humans Are Underrated: What High Achievers Know That Brilliant Machines Never Will.  This is Geoff’s fourth bestselling book in addition to his regular column and cover stories with Fortune magazine and CBS Radio Network broadcasts. As one of the most respected voices in business journalism, Colvin helps businesses look ahead at the key issues impacting business today. The insights he delivers are remarkable in their clarity, giving leaders the perspective they need to make better decisions about the future of their business.  During his keynote, Geoff will take the Summit to a new level by testing the importance of "higher level" human functions and emotions with Pepper, the first humanoid robot designed to live with humans. 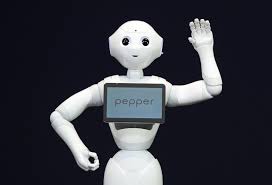 ​In his first North America appearance for business, Pepper is a social robot that is able to  converse, recognize and react to the emotions of others, including Nexenta’s CEO, Tarkan Maner, as well his fellow keynotes. Engaging and friendly, Pepper is much more than a robot, he’s a companion able to communicate through the most intuitive interface we know: voice, touch and emotions, as well as move and live autonomously.

“We at thrilled to introduce Pepper for the first time to the U.S. technology community at Nexenta’s OpenSDx Summit,” said Fumihide Tomizawa, CEO of SoftBank Robotics Holdings. “Pepper definitely has a real personality conveyed by his body language and will surely win the hearts and minds of the audience.”

In addition to Jill Ellis, Geoff Colvin and Pepper, several top hi-tech leaders and innovators will be speaking at the event, including:

About Nexenta
Nexenta is the global leader in Open Source-driven Software-Defined Storage (OpenSDS) with 6,000+ customers, 400+ partners, 33 patents, and more than 1,200 petabytes of storage under management. Nexenta uniquely integrates software-only “Open Source” collaboration with commodity hardware-centric “Software-Defined Storage” innovation. Nexenta OpenSDS solutions are 100% software-based; and 100% hardware-, protocol-, and app-agnostic providing organizations with Total Freedom protecting them against punitive vendor lock-in. Nexenta provides organizations with the "true" benefits of Software-Defined Everything-centric Cloud Computing – from data centers to end users; from the infrastructure to apps. Nexenta OpenSDS enables everyday apps from rich media-driven Social Living to Mobility; from the Internet of Things to Big Data; from OpenStack and CloudStack to Do-It-Yourself Cloud deployments – for all types of Clouds – Private, Public, and Hybrid. Founded around an "Open Source” platform and industry-disrupting vision, Nexenta delivers its award- and patent-winning software-only unified storage management solutions with a global partner network, including Cisco, Citrix, Dell, HP, Quanta, SanDisk, Seagate, Supermicro, VMware, Western Digital, Wipro, and many others.

Nexenta, NexentaStor, NexentaConnect, NexentaEdge and NexentaFusion are trademarks or registered trademarks of Nexenta Systems Inc., in the United States and other countries. All other trademarks, service marks and company names mentioned in this document are properties of their respective owners.